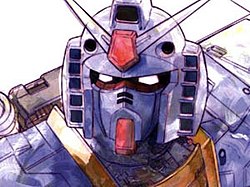 Gundam has spawned over 80 video games for arcade, computer and console platforms, some with characters not found in other Gundam media. Some of the games, in turn inspired spinoff novels and manga. Most Gundam video games, except Dynasty Warriors: Gundam, were released only in Japan. [28]
Most Gundams are large, bipedal, humanoid vehicles controlled from a cockpit by a human pilot. The cockpit is located in the torso, while the head serves as a camera to transmit images back to the cockpit. Most of the series protagonists are Newtypes, genetically advanced humans adapted for space. Newtypes have psychic abilities that enable them to sense each other across space and to utilize special mobile suits. 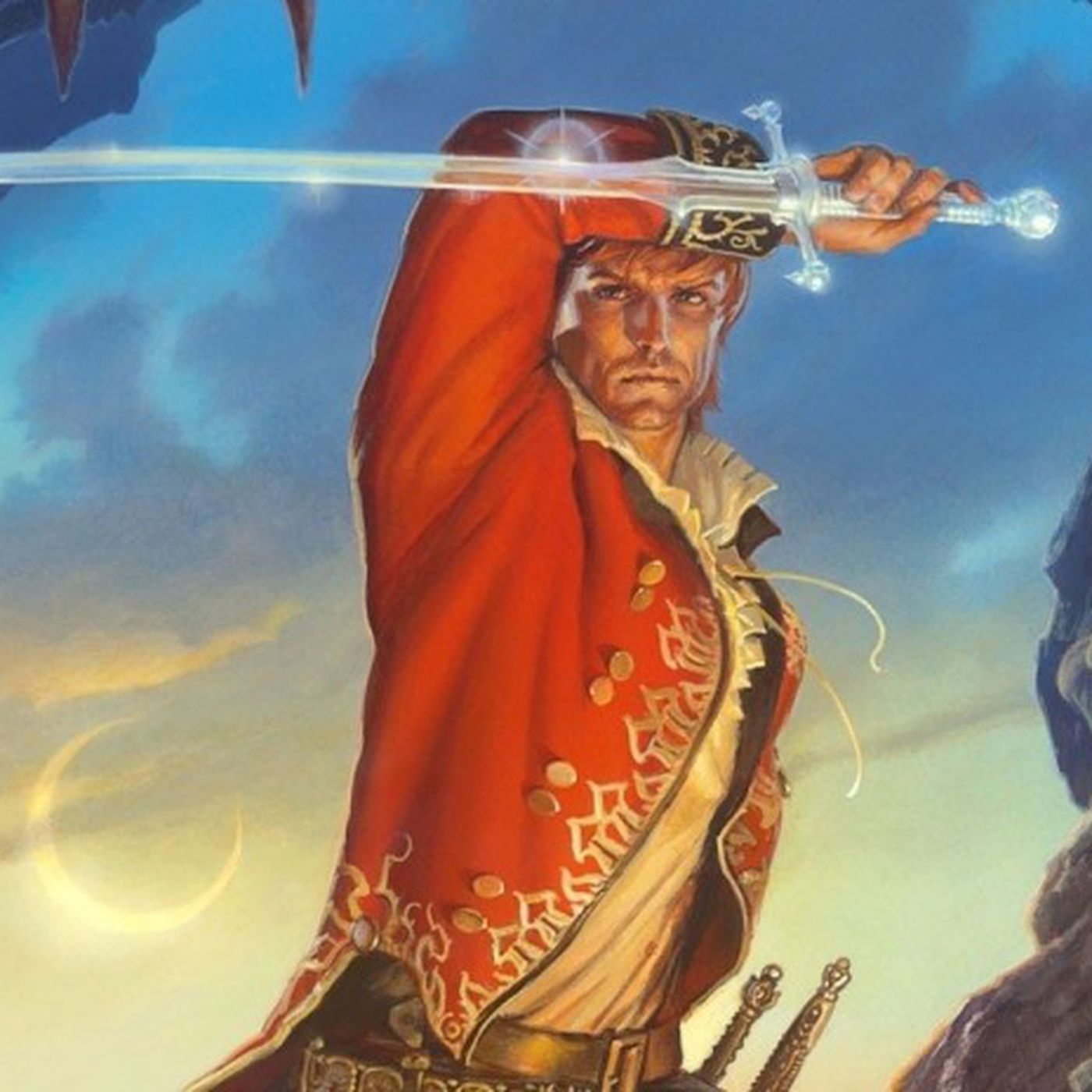 In terms of viewing order, most are pretty standalone. If you have the stomach for old-school anime, I’d recommend starting with the original Mobile Suit Gundam, as that will get you thoroughly familiar with key events in the universe. The year UC0079 is a busy time as there’s a wide-spread war taking place, which is why so many series take place roughly simultaneously then. After watching the original, I’d recommend you read quick summaries of the other series, and try to watch ones that interest you. Char’s Counterattack is a notable non-standalone story that directly comes from the people and events of the original Mobile Suit Gundam.

Unlike other timelines which deviate from the current real world calendar, usually after humanity has moved into space, this one retains the Anno Domini calendar. It’s characterized by humanity’s constant fighting and squandering of the Earths limited resources. This prompts three economic blocs to be formed with an orbital elevator at their center, granting them unlimited solar energy. Despite these advances, the nations of the world are still rife with conflict and hatred. As a result, the wars continue for the benefit of those with power.
Prior to the changing of the calendar, an event known as the Calamity War occurred where 72 machines known as Gundams were created to fight against the unstoppable hordes of unmanned mobile armors which moved from human settlement to human settlement with the singular goal of wiping out all of humanity. The power of the Gundams ended the war, but a large chunk of the human population was lost and the technology to produce Gundams and other technologies was lost. 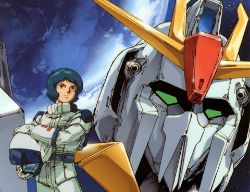 Mobile Suit Zeta Gundam
At this point, new additions to the UC timeline are more standalone. Former characters no longer impact the shows and most of the subsequent UC shows take place decades apart, having little to no interaction with other Gundam installments.

For years, it was confusing to pinpoint exactly which A.D. year corresponded with U.C. 0001 and 0079. Based on a dated newspaper shown in the last episode of the Gundam 0080 OVA series written by GAINAX’s Hiroyuki Yamaga (Monday, January 14, 0080), the Universal Century can be pinpointed to begin in several specific years, including 2053, 2070, 2081, 2109, and 2149 or another year. In the Origin continuity, the date Wednesday, June 23 is given during a test for the MS-04 in U.C. 0077 at A Baoa Qu, which is not compatible with the aforementioned date in 0080. [1]
In a pre-production memo, Gundam creator Yoshiyuki Tomino wrote that the first series takes place in 2066 AD, which would have the Universal Century calendar starting in 1988 AD. However, a “2079” date stamp in the first Gundam series’ episode 26 and a “2087” date stamp in Zeta Gundam‘s episode 8 indicated a 2001 AD starting date. The date stamps were not included in the subsequent movie versions of these series, and these dates have since been contradicted by works not written by Yoshiyuki Tomino.