Just a trunkload of nope.
As the picture spread on Facebook, local officials quickly refashioned it as an appropriate PSA. “If there ever was a picture that should be titled ‘BAD IDEA’ this is it,” the Highlands County Sheriff’s Office wrote. “Don’t be this person. We know everyone is anxious and trying to stock up on gas, but come on! This is dangerous and it’s illegal.” 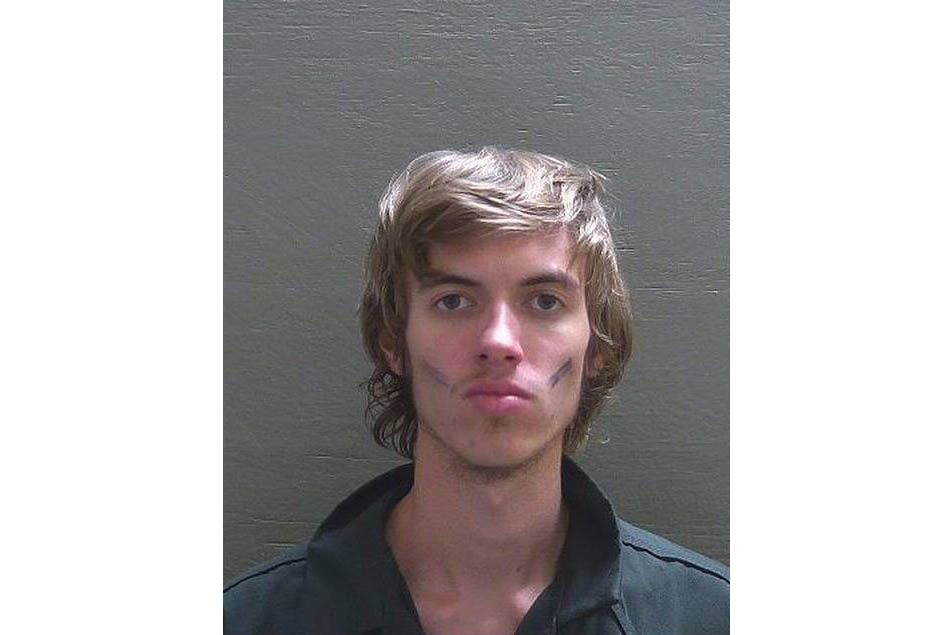 Can you imagine lifting the toliet seat and finding this? Today Engine 13 responded to this exact call. Upon arrival the owner stated when they went to use the restroom they found the lizard in the toliet . Our crews took the lizard outside and released him without harm! #Media pic.twitter.com/WxfwAYvh5K 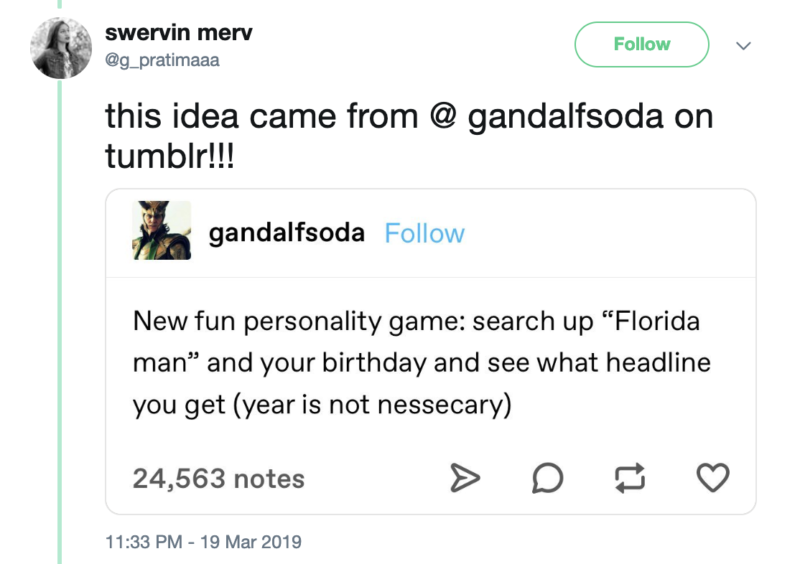 This week, a viral “challenge” took Twitter and other social media by storm. The “Florida Man Challenge” called for people to: