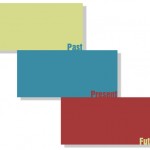 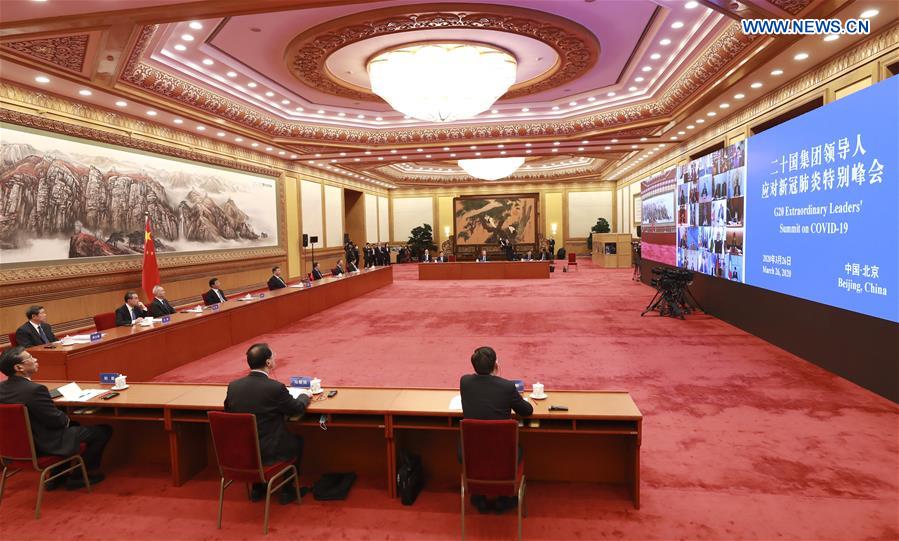 — Chinese President Xi Jinping talked over phone with Egyptian President Abdel-Fattah al-Sisi, noting facts have shown once again that mankind is a community that shares weal and woe. All countries must unite and work together to jointly cope with the COVID-19 epidemic.
As revealed at the press conference, China has seen the daily number of newly confirmed cases and newly suspected cases of COVID-19 ease to double-digit for five consecutive days. Apart from Wuhan, there were two newly confirmed cases in the last five days in China. The overall epidemic situation remained at a relatively low level and the prevention and control situation continued to improve.