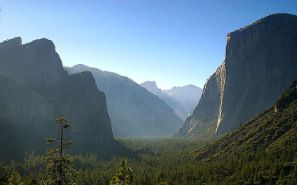 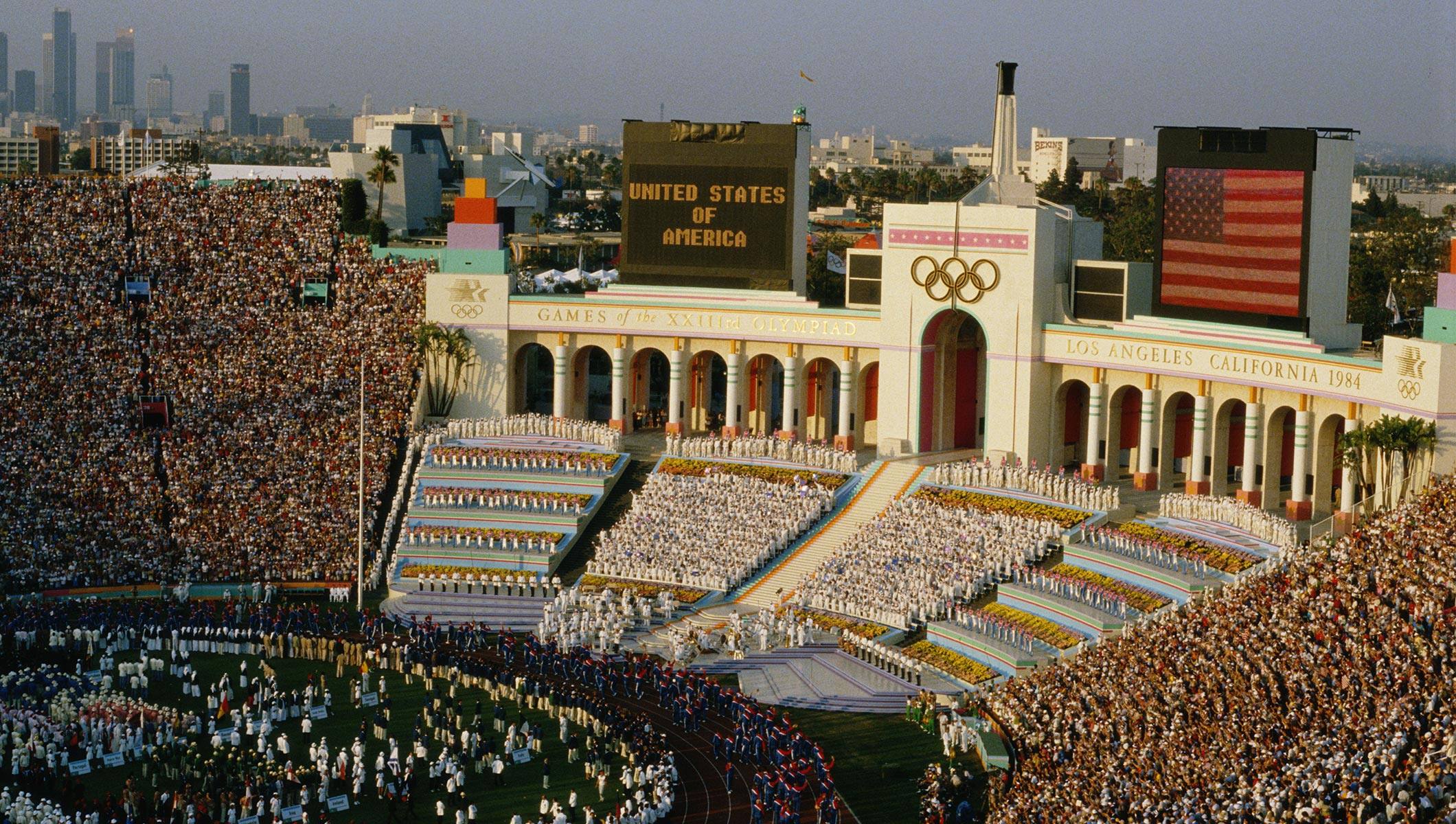 1986 – Running on Olympic fever, the first City of Los Angeles Marathon takes place. It is the largest first-time marathon, at nearly 11,000 people.
2013 – Eric Garcetti becomes L.A.’s first elected Jewish mayor and its youngest in more than a century.

A special election was held in California on October 10, 1911 to grant women’s suffrage. Proposition 4 was placed on the ballot by power of Senate Constitutional Amendment Number 8 as a legislatively referred constitutional amendment. The amendment passed, granting women’s right to vote. California was the sixth state to pass this civil right, although just by 3,507 votes. Nine years later, women’s right to vote was made legal nationwide, referred to as the 19th Amendment.
Thanks to the Great Highway and Ocean Beach Esplanade’s completion, California is considered to have one of the greatest stretch of highways ever constructed. The construction’s completion was celebrated on June 9, 1929 with one of the state’s biggest celebrations to date with over 50,000 people gathering along Lincoln Way in San Francisco. Travelers from around the globe still come to drive these scenic stretches.