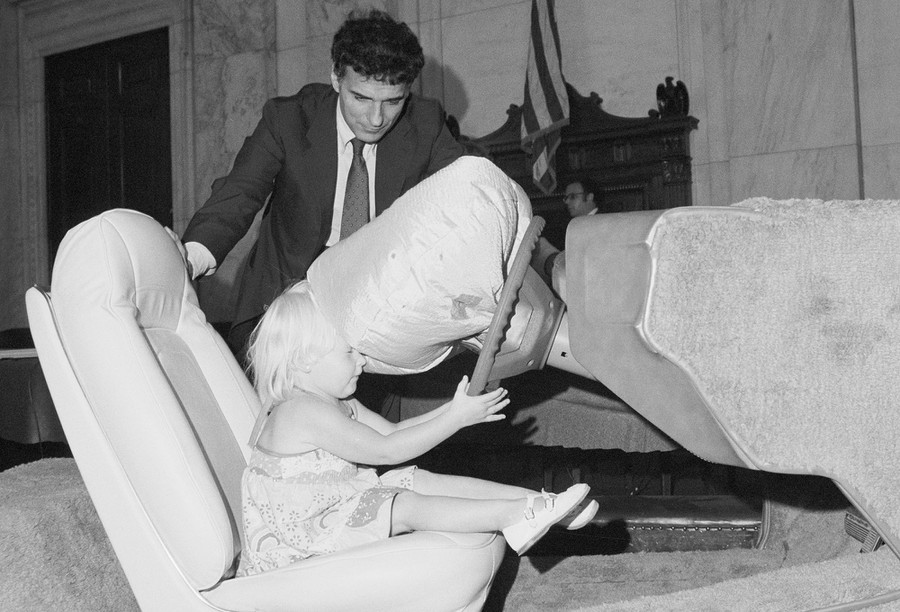 A collection of historical Ramadan prayer services, dinners, and gatherings around the world, leading up to the coronavirus lockdown
A black Rhodesian prisoner stands with a rope tied around his neck, to prevent escape, placed there by Rhodesian cavalrymen, background, who detained him for questioning in Lupane, Southern Rhodesia, in September of 1977. Rhodesia’s white-dominated government was countering black Rhodesian guerrilla activities with militant armed forces. The minority white government, descendants of European settlers, fought to maintain control of the unrecognized state of Rhodesia from 1965 until 1979, when pressure from international sanctions and years of guerrilla war forced a settlement leading to a vote, which resulted in majority rule, and the creation of the country we now know as Zimbabwe. #

And you come to me on a summer breeze
Keep me warm in your love and then softly leave
And it’s me you need to show
How deep is your love, how deep is your love
I really need to learn
‘Cause were living in a world of fools
Breaking us down
When they all should let us be
We belong to you and me

Pitt, a two-and-a-half point favorite, zipped 80 yards on a 12-play drive on its second possession. Split end Gordon Jones caught a 13-yard pass to midfield, then fullback Elliot Walker beat linebacker Jim Griffith and took a pass over the middle that turned into a 36-yard gain. “On that first long pass,” moaned linebacker Ben Zambiasi later, “the ball actually hit my finger. It was just broken coverage by one of our linebackers.”
The halftime stats read like a Georgia obit. The ‘Junkyard Dogs’ had done a reasonable job on Dorsett. Holding him to 65 yards on 17 carries. Cavanaugh, however, was 7-of-11 passing for 185 yards.

It turned out that Deng Xiaoping, purged by Mao Zedong during the Cultural Revolution and rehabilitated as vice premier in 1977, had decided to tackle education as his priority.
During the Cultural Revolution, normal learning at schools and universities was interrupted, teachers and intellectuals found themselves publicly humiliated and beaten; some were driven to suicide. It was not a good time for those who valued a formal education.