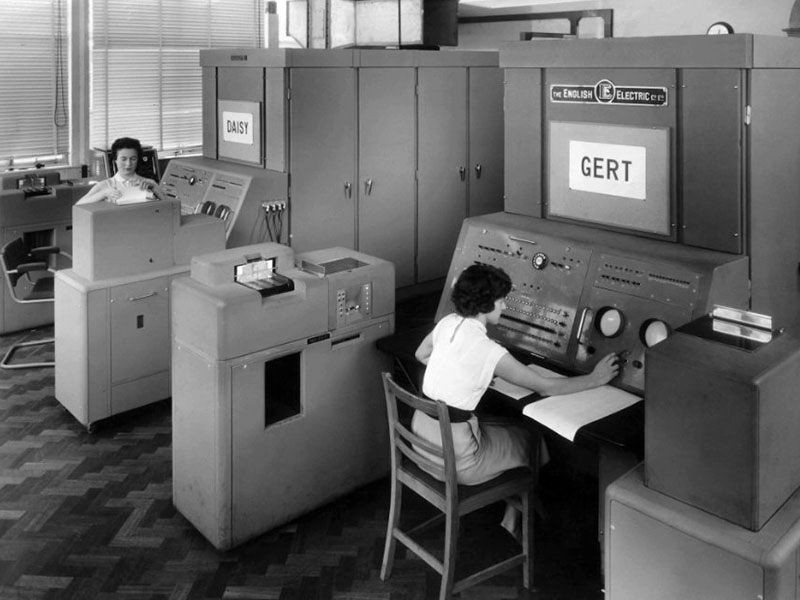 IBM logo, ca. 1956
A commercial version of Alan Turing’s Pilot ACE, called DEUCEвЂ”the Digital Electronic Universal Computing Engine — is used mostly for science and engineering problems and a few commercial applications. Over 30 were completed, including one delivered to Australia.

See them all presented here.
Tasked with a mission to manage Alfred Nobel’s fortune and has ultimate responsibility for fulfilling the intentions of Nobel’s will.

A farmer and World War II veteran, Smith was killed for encouraging blacks to register to vote. According to historian John Dittmer, although the courthouse lawn was filled with people, no witnesses stepped forward and “the killer went free.”
The 14-year-old was kidnapped, beaten, shot and dumped into the Tallahatchie River for allegedly whistling at a white woman.

15 Mackie , Jamie , Bandung 1955: Non-Alignment and Afro-Asian Solidarity , Editions Didier Millet , Singapore , 2005 .
27 The idea of ‘international society’ is expounded by the English School of International Relations, the most notable work being by Hedley Bull and Adam Watson in their edited volume, The Expansion of International Society, Clarendon Press, Oxford, 1984.